Making new friends and building relationships can be a challenge for all of us, but it can be particularly difficult for kids and young people living with Autism Spectrum Disorder (ASD), especially for girls. However, new research from the University of Adelaide and supported by Novita has suggested a couple of ideas to help girls and young women to successfully make new friends and better cope with social situations.

Catherine’s research project supervisor, senior lecturer Dr Clemence Due from the University of Adelaide’s School of Psychology, said the friendship experiences of girls were different to those of boys.

“One of the biggest challenges for girls in particular, and one of the reasons that we focused on girls for this project, is that girls’ friendships are often based on communication and talking,” she said.

“Boys in the yard will be playing sport or doing something active, and that can be a good ‘in’ to friendship groups for boys, including boys on the autism spectrum who share those interests.

“Girls’ friendships can often involve sitting in large or small groups and communicating, and that can be a particular challenge for girls on the autism spectrum. It can create difficulties forming friendships.

“The research also found that while girls on the autism spectrum might have particular interests, it might be a feature of their autism that they have restricted interest around things like Barbie dolls, for example, and other girls in the group can be quite harsh about that.

“Boys might have shared interests around dinosaurs or computer games, and that can be ok across different age groups, but if a girl is interested in Barbie dolls when she’s little and is still interested when she’s in her teens that can lead to bullying situations.”

“Girls with ASD can experience anxiety especially if friendships aren’t going well, or they are having trouble finding people who are going to be a good friend. These problems stem from the fact that they have these social difficulties when it comes to communicating with people and understanding what’s going on in a social group.”

“When girls are in a group, you can have multiple people talking at different times and they can jump from one topic to another with very little warning, so it can be hard for girls with ASD to follow that and to work out whether they should speak now or later.

“This anxiety can also lead to bullying as well, which is hard for girls with ASD because they just don’t understand – it can be something very small and they don’t understand why it’s an issue socially.”

Dr Due said the research had uncovered some ideas that could be very helpful for girls and young women with ASD.

“There are very few support groups that are specifically designed for girls,” she said.

“Often the groups are mixed in terms of gender and we found in our research that they didn’t meet the girls’ needs. They didn’t find such support groups were helpful.

“So one of the things we found in our research that would really be helpful is specific social support groups for girls, covering issues such as participating in conversations, building friendships, and age-appropriate interests – as well as mentoring for the girls from older young women with ASD.”

Catherine said social media should also be incorporated into the support groups.

“We found that social media can be a facilitator of friendships, in that it could help girls maintain friendships when it might be hard for them to meet face to face because of distance,” she said. Social media was also an ‘easier’ and ‘more convenient’ method of communication for the girls.

“We think that social media is a really good area to focus on, whether through a social support group specifically for girls or just in general to teach them about how to stay safe online but still maintain those friendships – because social media can be a really easy way for them to do it, especially when it’s not possible to maintain friendships face to face.”

Catherine said the role of parents and siblings can also be influential.

“Definitely – there’s really no doubt that they help to drive friendships,” she said.

“Another finding was that friends of girls with ASD can actually help drive the process of making new friends and forming additional friendships. If a group of friends is being built around a girl on the autism spectrum it can definitely help with social learning and appropriate behaviours.

“Parents definitely help with actually facilitating friendships and teaching the social rules as well, but existing friends can be just as important if they’re helping you make new friends.” 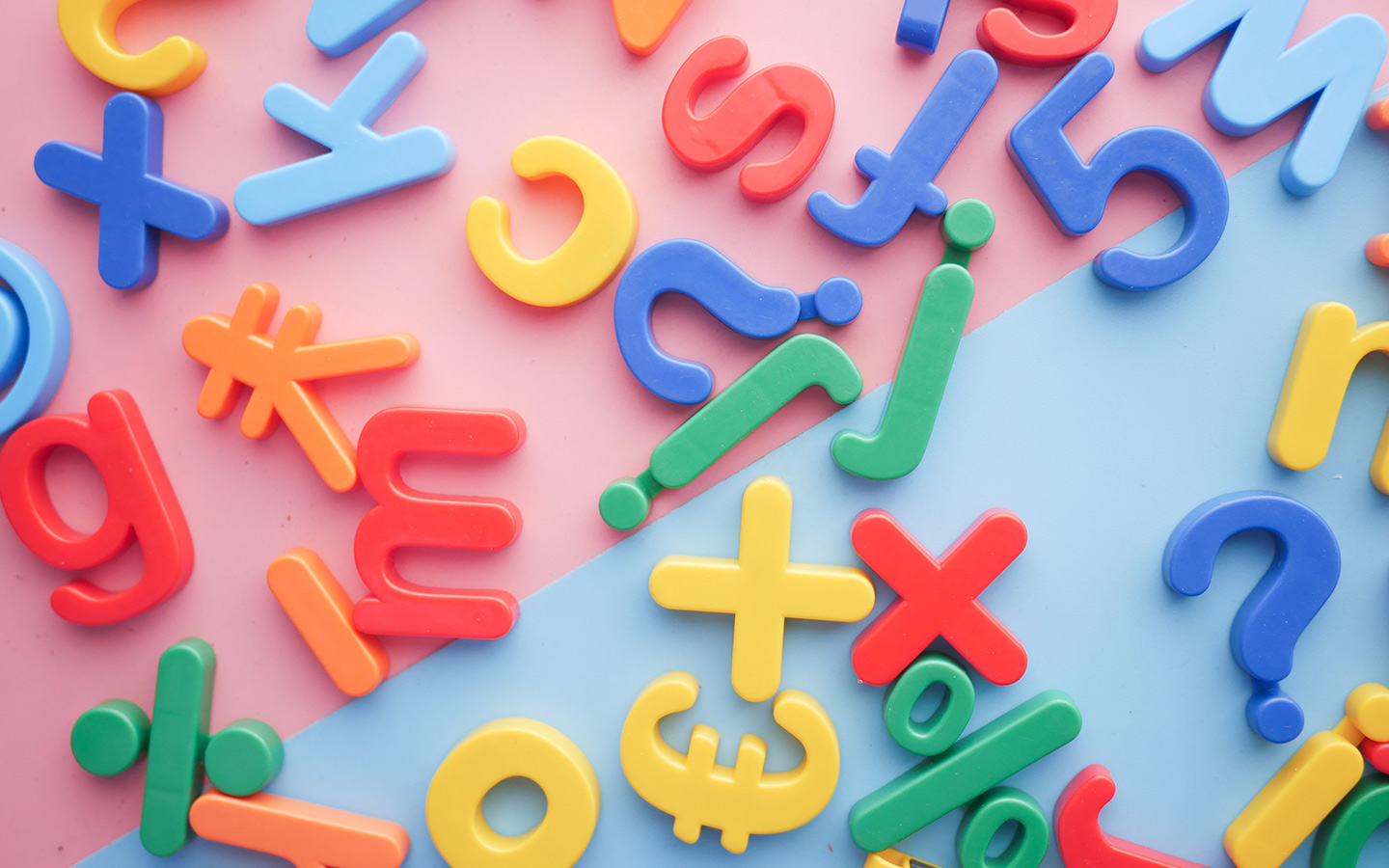 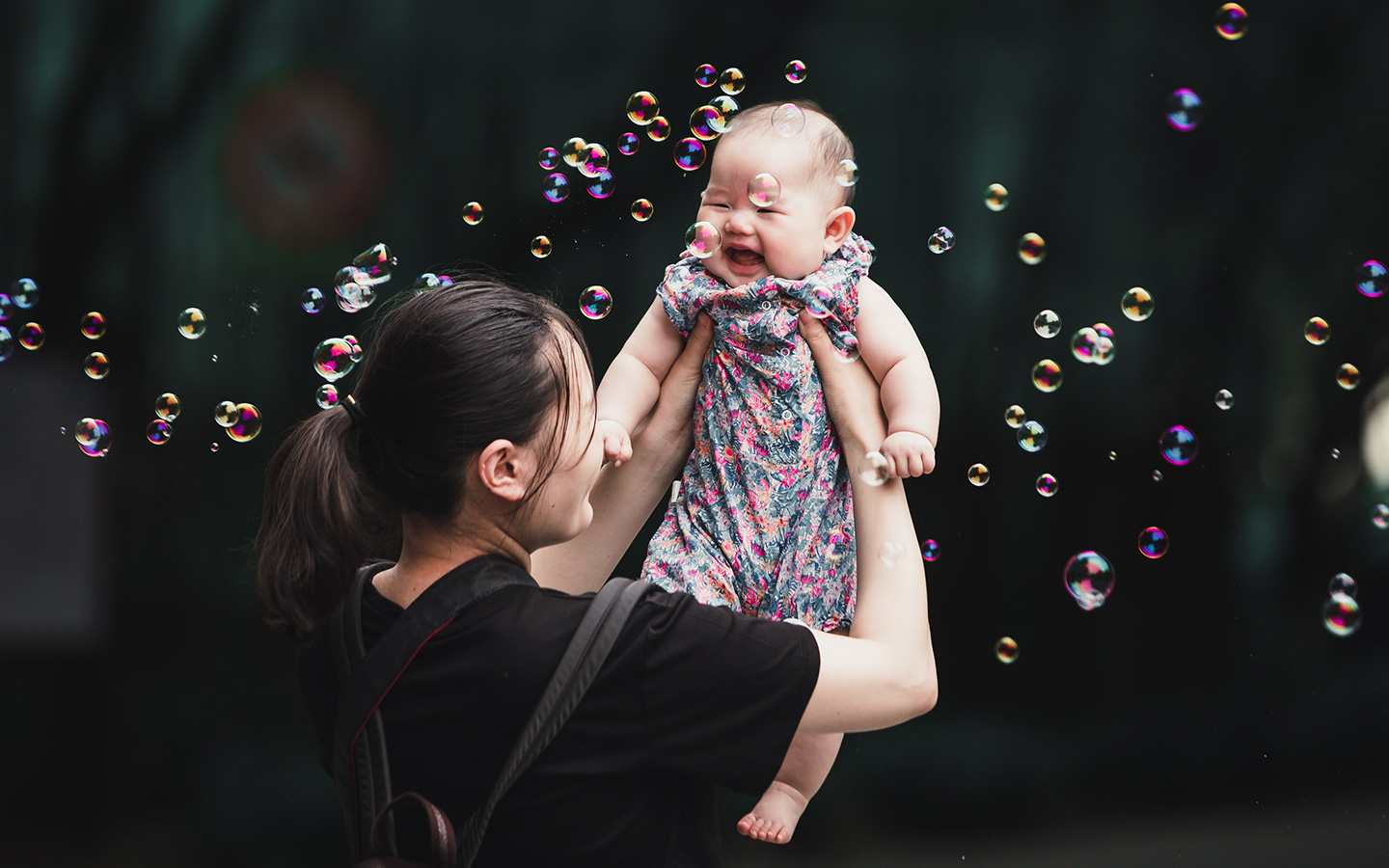 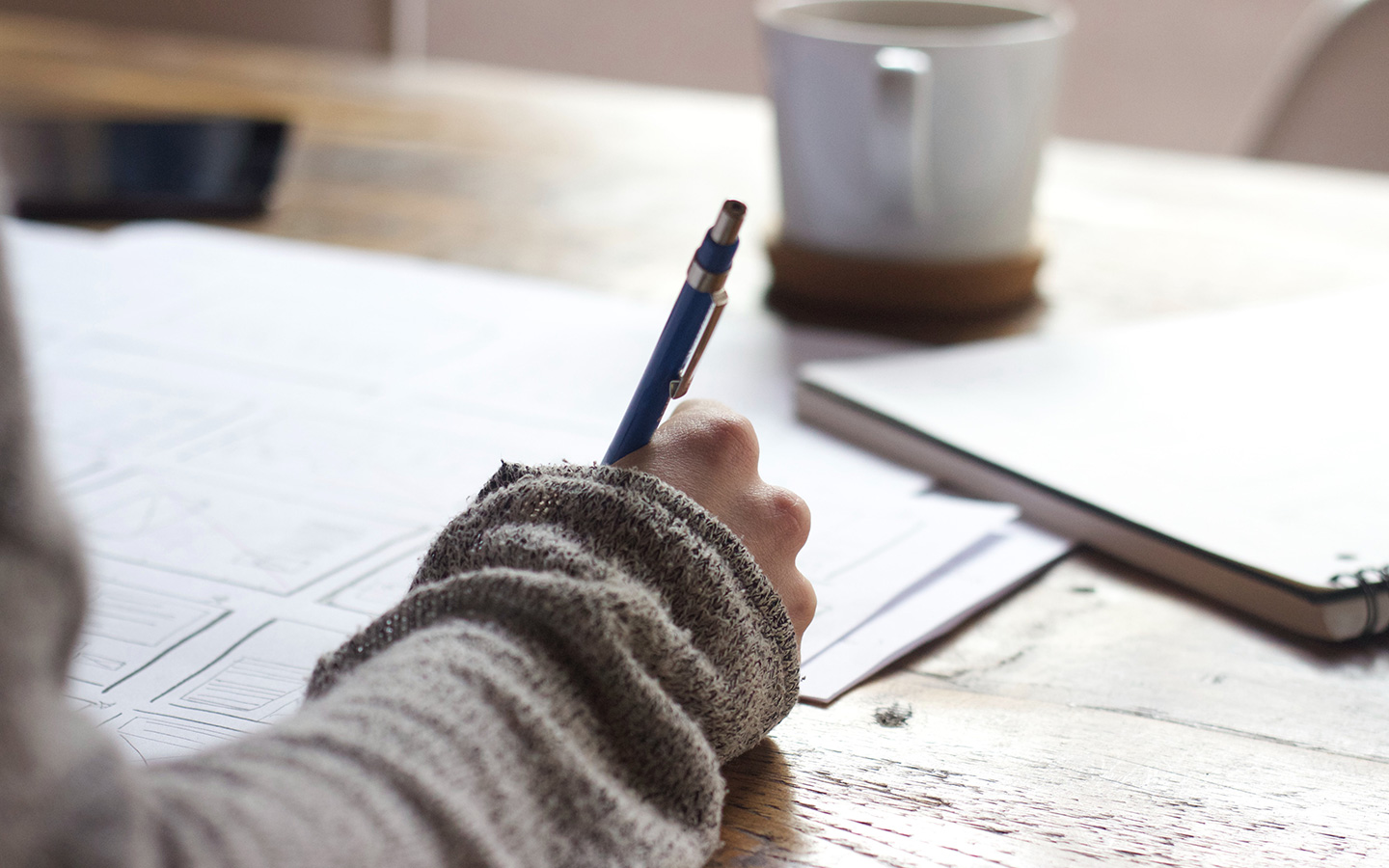