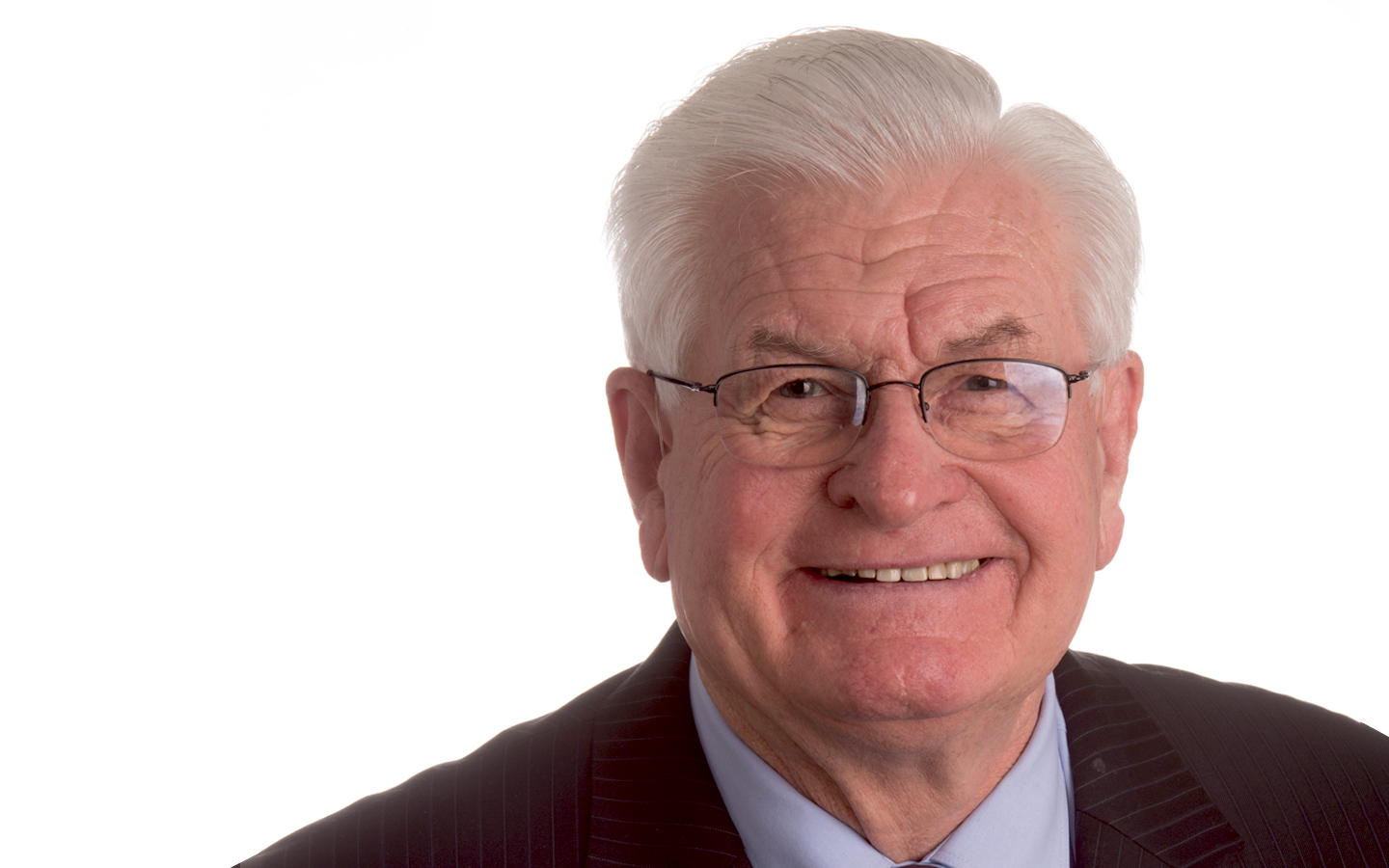 Thousands of people living with disability and their families have benefitted from the vision, dedication and advocacy of Dennis Earl.

Dennis, the former Channel Seven Adelaide Managing Director and long-standing Novita Board member, recently passed away at the age of 86.

Novita’s Chief Executive Officer Greg Ward says Dennis made a significant contribution towards the creation of the modern-day Novita.

“Dennis served as a Board member for 31 years – from 1985 to 2016 – helping to guide us through an era of historic change, including the renaming of our organisation from the Crippled Children’s Association of SA to Novita to reflect society’s changing attitudes towards disability,” says Greg.

“His status as a much-respected senior media executive brought considerable experience and knowledge to his role as Chair of the Board’s Finance and Audit Committee, as well as other committees and working parties on which he served.

“Dennis played a pivotal role in the creation and development of the Channel Seven Christmas Appeal, which raised important funds to support Novita, especially through the construction of our long-time home at Regency Park.

“He was also instrumental in establishing the Channel Seven Children’s Research Foundation, which has provided millions of dollars for the research, prevention, diagnosis and treatment of conditions impacting the health and wellbeing of children living with disability.

“The work of the Foundation continues today, supporting vital research projects to ensure kids living with disability have the opportunity to live their best lives and achieve their goals.

“The Foundation is a fine legacy for a man that will be remembered as a passionate advocate for children living with disability.”

Dennis’ media career began in 1965 at SAS television in Adelaide. He became Managing Director in 1987 – overseeing the signal change from SAS 10 to SAS 7 – and continued in the leadership role until his retirement in 1997.

He is remembered by his former television colleagues as a loyal, trustworthy and compassionate man, with a long and distinguished career as an industry figurehead.