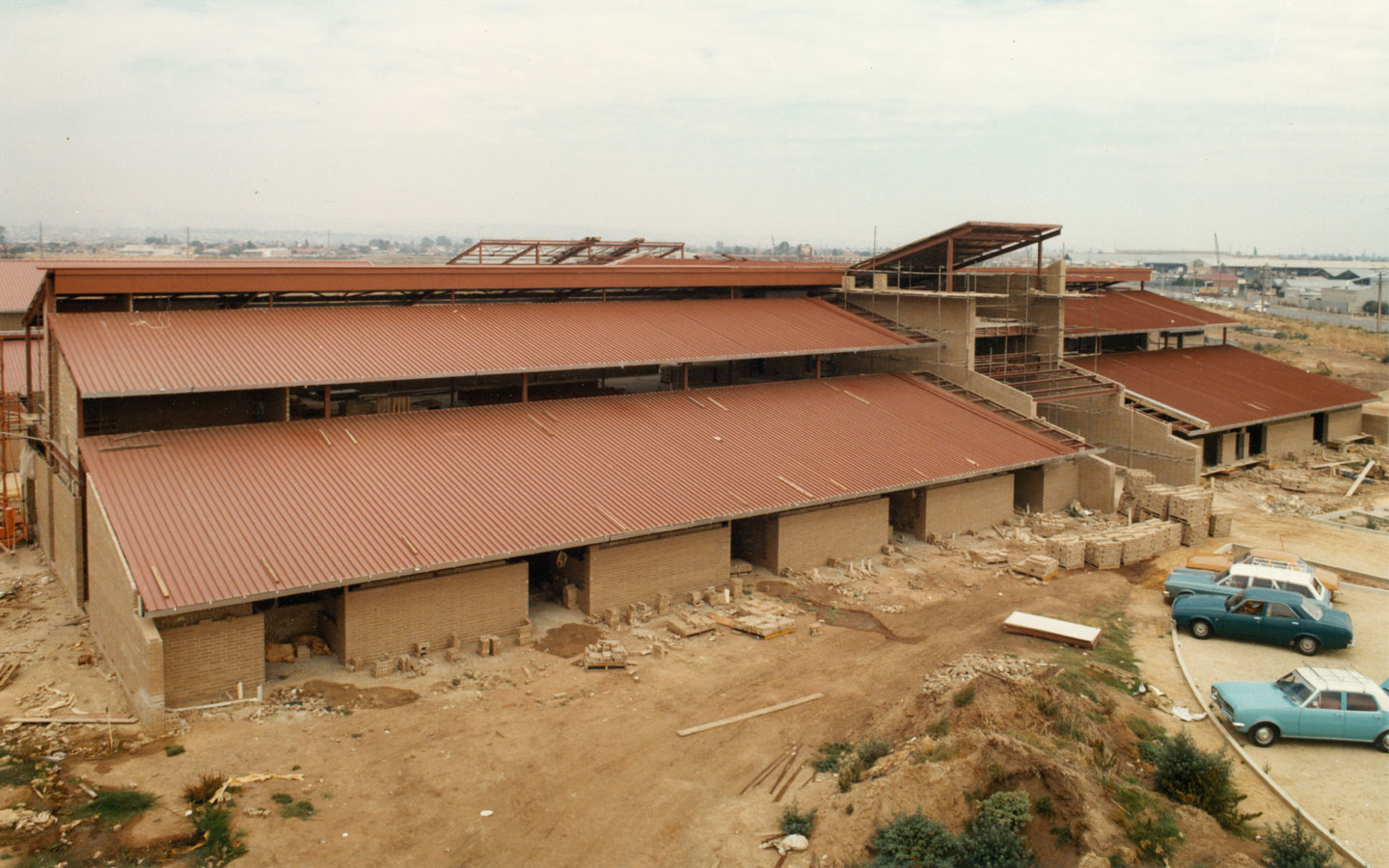 As Novita enters its 81st year, it’s timely to reflect on our organisation’s history and growth as one of our state’s most respected providers of services and supports for South Australians living with disability.

We recently celebrated our 80th anniversary, marking the day in 1939 when the Crippled Children’s Association of SA (CCA) opened a single, remodelled home on the Esplanade at Somerton Park for children living with polio.

The 1960s and 1970s proved to be a time of significant growth for the organisation, as it continued to build its reputation as a trusted and sought-after disability services provider.

1965 was a year of physical expansion, with the purchase of a property next door to the Somerton Park home to be used as a new base for occupational therapy as well as a kindergarten. Marshfield House – at Kurralta Park – was also purchased to provide accommodation for kids attending Ashford House and their families.

The next year, the CCA opened its new head office in Franklin Street in the Adelaide CBD – behind Her Majesty’s Theatre, and next to Maughan Church (which has since been demolished).

Then in 1970, a committee was formed to start planning for a larger therapy hub for the organisation, which also started the search for a suitable location.

In 1971, the Dunstan State Government allocated 8.1 hectares of land on Days Road at Islington – now known as Regency Park – for the development of a state-of-the-art therapy and education centre of excellence for children living with disability.

Construction of the Regency Park Centre began in December 1973, and it opened its doors in 1976. The facility remains Novita’s familiar home to this day – but not for much longer!

With Novita’s new high-tech therapy hub on Port Road at Hindmarsh now under construction – and due to be completed in mid-2020 – the final months of operations at Regency Park have begun.

While the bricks and mortar at Regency Park may eventually disappear, the legacy of Novita’s decades of growth and development will continue to underpin our support for kids, young people and adults living with disability through our new Hindmarsh headquarters.

You can read more about Novita’s history on the Novita website.