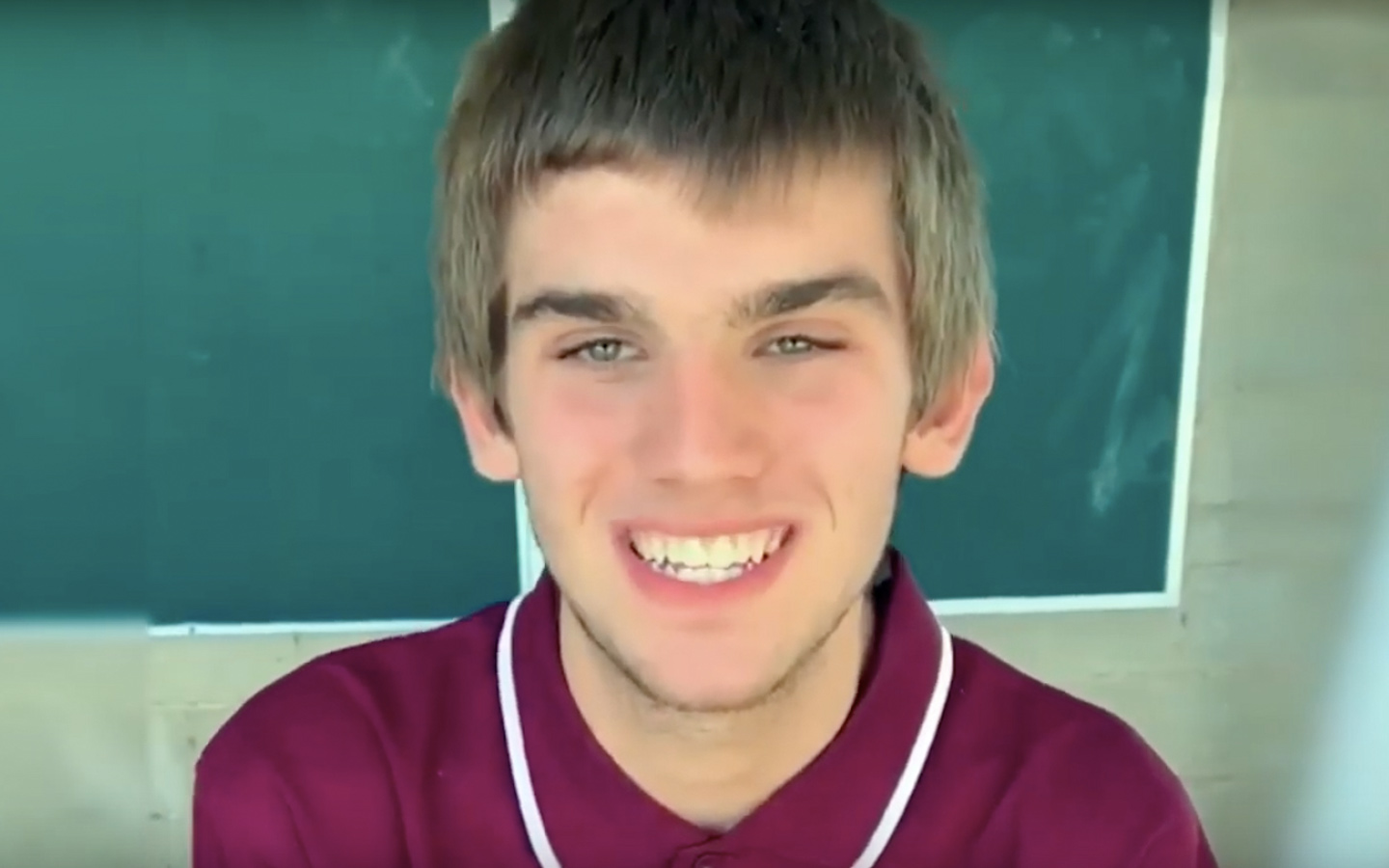 In 2019, Benjamin Whitehead was awarded the Carol Dibben Encouragement Award for his exceptional strength of character, attitude and energy all of which he channelled into producing a short film for Sydney's "Focus on Ability Film Festival".

After belting out the final words of “It’s A Wonderful World”, the audience in the concert hall at Sydney’s Concourse Entertainment Centre were all on their feet, cheering and applauding Ben’s performance with a standing ovation.

This was a moment that Ben, who lives with Autism Spectrum Disorder, will always remember and cherish for the rest of his life, particularly now during the coronavirus health crisis, where life is more challenging.

“It was amazing, I wasn’t expecting to be there, and I wasn’t nervous at all – it was very exciting,” said Ben.

Ben has been singing since he was a kid and says that in the future he wants to become a famous singer, make people proud and to inspire others who are living with disability.

“Having a disability doesn’t mean you can’t reach your dreams, you can still do everything,” says Ben confidently.

“If people look at you weird, you say, nah I don’t care, I’m good in myself and I’m a beautiful individual.”

Novita Occupational Therapist, Svetlana Loukianova, has supported Ben over the last year, “Ben has always displayed incredible resilience to overcome so many barriers to be where he is now,” she says.

“He’s constantly yearning to learn and to be better and to help himself develop and I just think that’s so inspiring.”

Ben’s documentary “Ben Whitehead: What a Wonderful World” explores his close relationship with his twin who also lives with autism, but whose symptoms are more severe than Ben’s.

“I love my brother, even though people stare at him, I don’t really care. What they think – he’s my brother, and at the end of the day, I’m there to support him, to help out as much as I can.”

Through being asked to perform at “The Focus on Ability Short Film Festival”, Ben was able to take his first plane trip and got the chance to meet award winning actress Paula Duncan, something that he never thought he would get the chance to experience.

“If you’ve got autism, don’t let people bring you down,” says Ben.

“You have to fight for what’s yours and I’m going to be that singer who’s going to inspire a lot of children with disabilities.”

You can contact Novita on 1300 668 482 to find out more about the wide range of services that are being offered including telehealth options that allow you to receive support from the comfort of your own home.