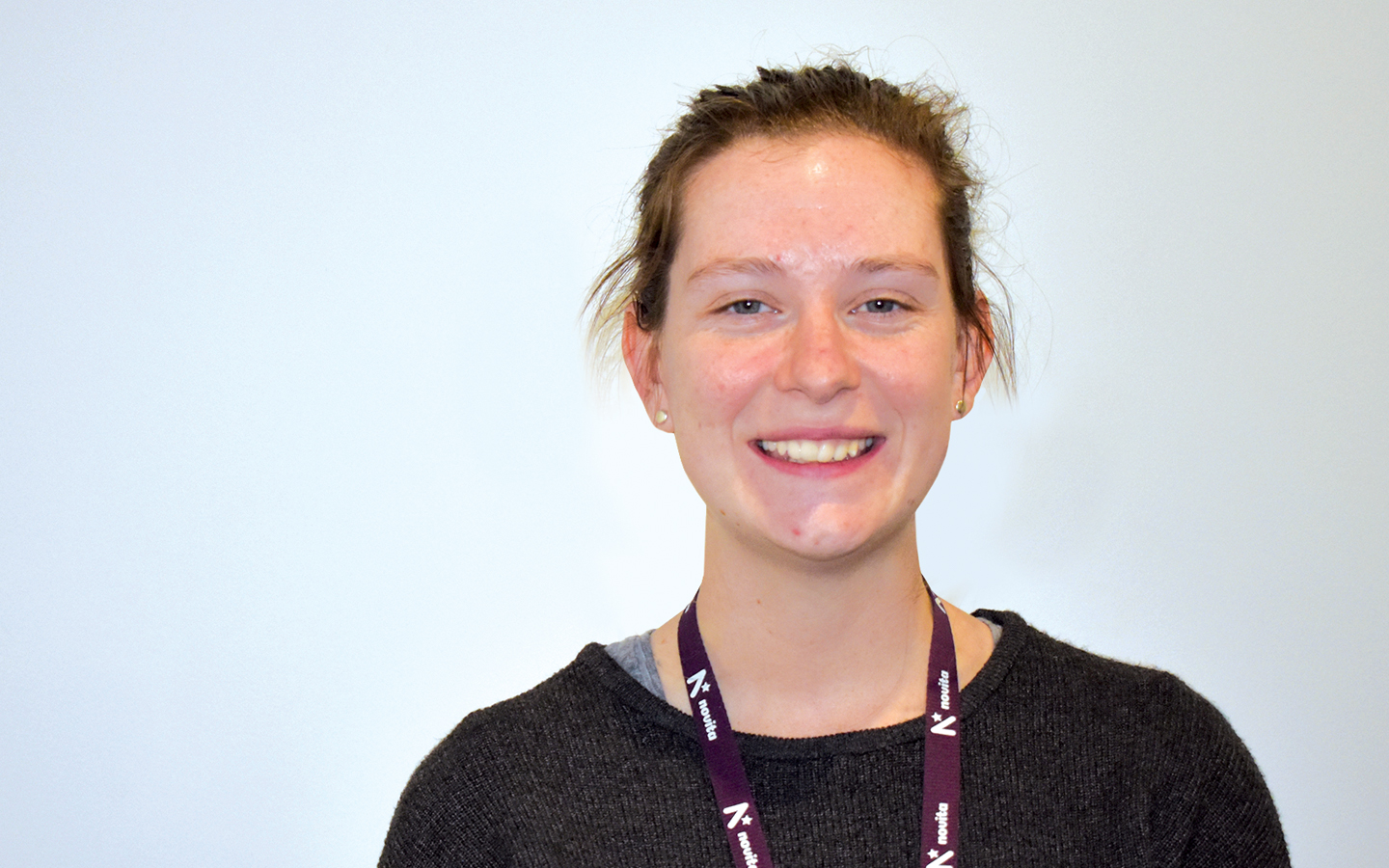 Playing games with kids all day is fun and rewarding for Whyalla-based occupational therapist Susanna Simpson.

Susanna joined Novita’s Whyalla team a few months ago, and is settling into life in the steel city very well.

There is a serious side to the games, of course. Susanna said a game of cards with an 11-year-old client can have an important focus on honesty.

“Playing a game of Uno has quite a social aspect,” she said.

“Social skills are really important for young people living with a disability so that they can develop and maintain friendships independently and use their social skills out in the community. Having friends is important because it helps them to understand other’s emotions as well as their own.

“When we play Uno we focus a lot on taking turns, as well as interacting appropriately with the other people playing the game.

“Honesty is also important – making sure we’re playing the game well and telling the truth about what cards we’re holding can translate into honesty in everyday life.

“I also play a game called Shark Attack– it’s all about pulling fish out of the shark’s mouth before it grabs you – which is helping to support fine motor skills. With this game I’m looking at the ability to use tweezers to pick up the fish with the right amount of force.”

Susanna said there was definitely a difference between working in a regional centre such as Whyalla and working in Adelaide.

“We get to see a wide variety of clients, which is wonderful, whereas in the city you might be more specialised,” said Susanna.

Susanna says she sees her future at Novita

“In a few years’ time I would hopefully still be working at Novita, with a mix of clients including children, young people and adults,” she said.

“I love all aspects of my job. It’s so rewarding, I love getting to play games with clients, as well as seeing the impact that your work can have. It’s really fun.”