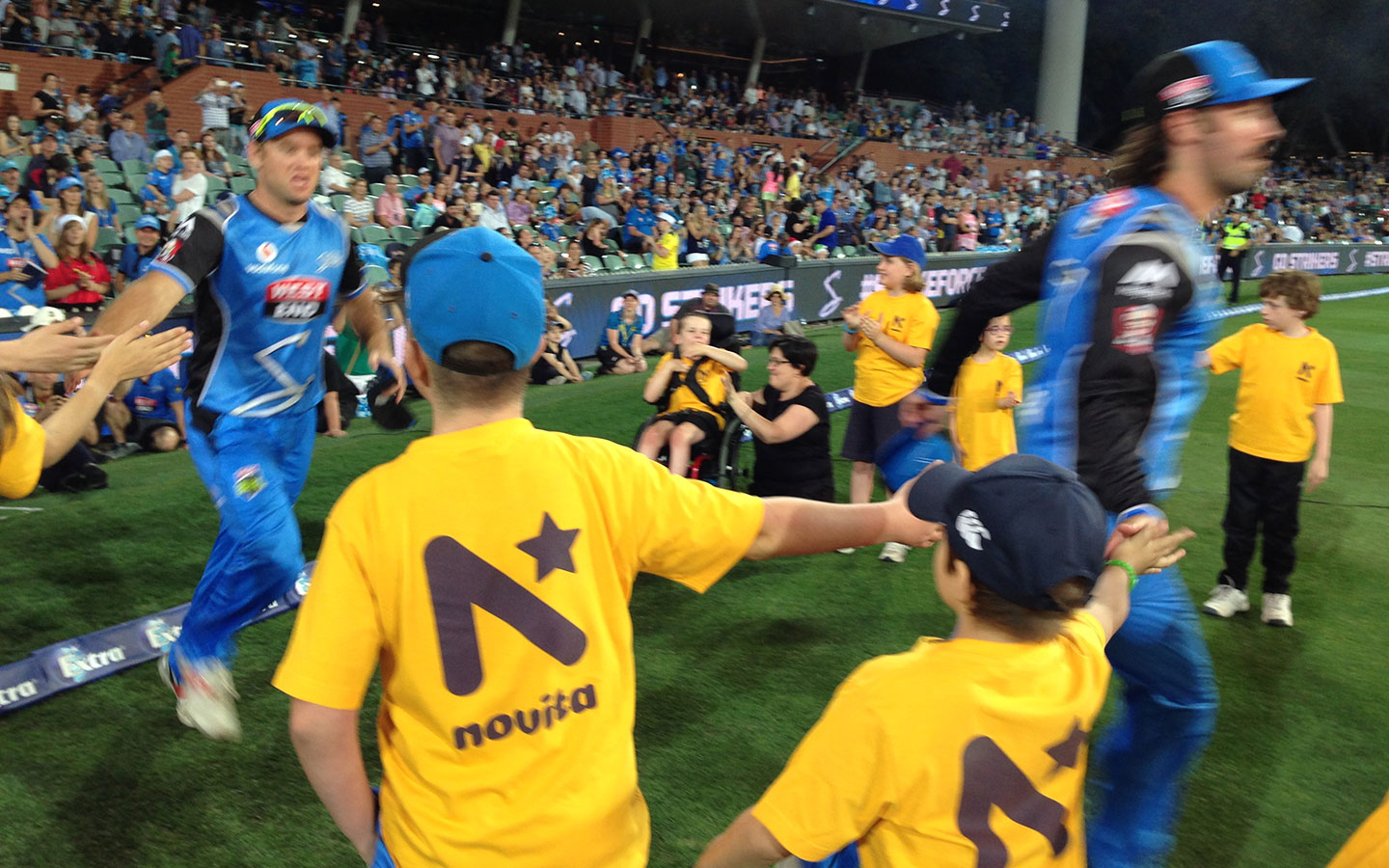 We are so excited that one of our Novita families has a very special connection to the Adelaide Strikers coach and legendary fast bowler, Jason (Dizzy) Gillespie.

Novita is the Strikers’ charity partner for the 2017-18 BBL, and on Friday 22 December Hudson and Alex will take part in the Charity Match’s guard of honour and cheer on ‘Uncle Jason’.

We chatted to Hudson and Alex’s mum Tina, about the boys’ journey with Novita and their connection to the Strikers.

“They are very excited about the new BBL season, and their roles in the guard of honour for the first match, so that they can cheer on Uncle Jason and the Strikers.

“They have been attending Strikers matches since Jason became the coach and they always enjoy the games, particularly to support their uncle. When I asked why they like going, they always say it’s for their Uncle Jason,” says Tina.

“Jason has always been very encouraging and patient. I remember him running alongside Alex, trying to get him riding his bike independently when I had all but given up. He always takes an interest in how the kids are progressing, and makes sure to acknowledge their achievements,” adds Tina.

Hudson became part of the Novita family when he was 12 months old, he lives with spastic diplegic cerebral palsy, epilepsy, which is mostly under control, a profound intellectual disability, being legally blind and is non-verbal.  Now 10 years old, Hudson gets around in a wheelchair, and is very good at self-propelling says Tina.

“While he was young we attended groups with a strong ‘learning through play’ focus. Hudson particularly enjoyed the singing and signing group, and we still use some of the songs and signs we learned in the group. He also enjoyed attending the Splashers hydrotherapy group – he’s a real water baby, and found great amusement in splashing his therapist! I always appreciated how welcome Novita made my daughter, Ada, at these groups,” adds Tina.

Alex, 14 years, was diagnosed with Autism Spectrum Disorder when he was nearly 8 years old and joined the Novita family soon after. Tina and dad, Robert, had suspected for years that he had ASD, but had coped without a diagnosis,

“As Alex progressed through school it became apparent that he was dropping behind his peers, particularly in handwriting and sporting activities, and so we needed a diagnosis. At that time he was also assessed as having a high IQ, which we’d also suspected for a long time – while he was at kindy, Alex read stories to the other children,” says Tina.

Over the years Tina and Robert have met many other Novita families, and still have strong friendships with several of them. In fact, a few of the families are big Strikers fans and often attend the matches.

“We’ve had many fabulous therapists across a range of areas. Hudson has required, and will continue to require, physiotherapy, hydrotherapy, occupational therapy, speech and behavioural therapy. The therapists have been amazing with Hudson, especially when he makes it very clear that he’s not interested. He may be non-verbal, but he can certainly get his point across! They persevere with him, and we’ve celebrated achievements such as eating with a fork, taking independent steps in his walker, drawing with a marker and removing clothing.

“Hudson’s therapists have become like friends to us. They have certainly celebrated Hudson’s achievements with us, but also commiserated when some things haven’t gone to plan. Thankfully, that is rare. Above all, they have always had Hudson’s best interests at heart. I love that Novita staff are innovative, willing to think outside the box, and listen to me when I have ideas and suggestions for Hudson’s needs. They are always happy to see us, and stop to say hello and give Hudson a high-five,” adds Tina.

“As you can imagine, some everyday tasks are challenging for Hudson, and he requires support with nearly everything. Funnily enough, though, he’s the sportiest of my children. He loves throwing and playing with balls – which is probably why he likes going to the cricket! He’s a very cheeky, funny boy.”

Please consider making a tax-deductible donation at the match or online at any time by visiting www.novita.org.au/strikers 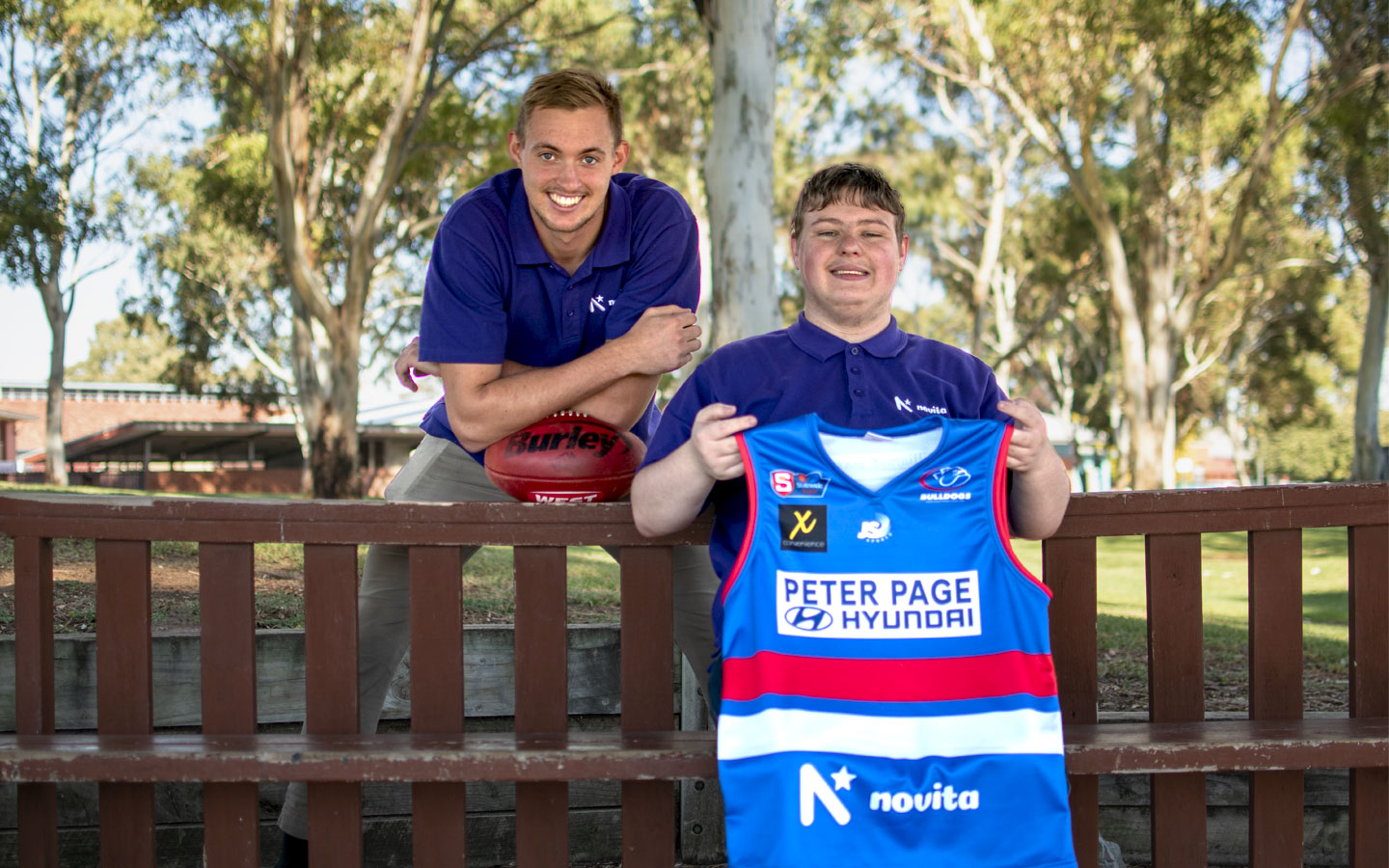 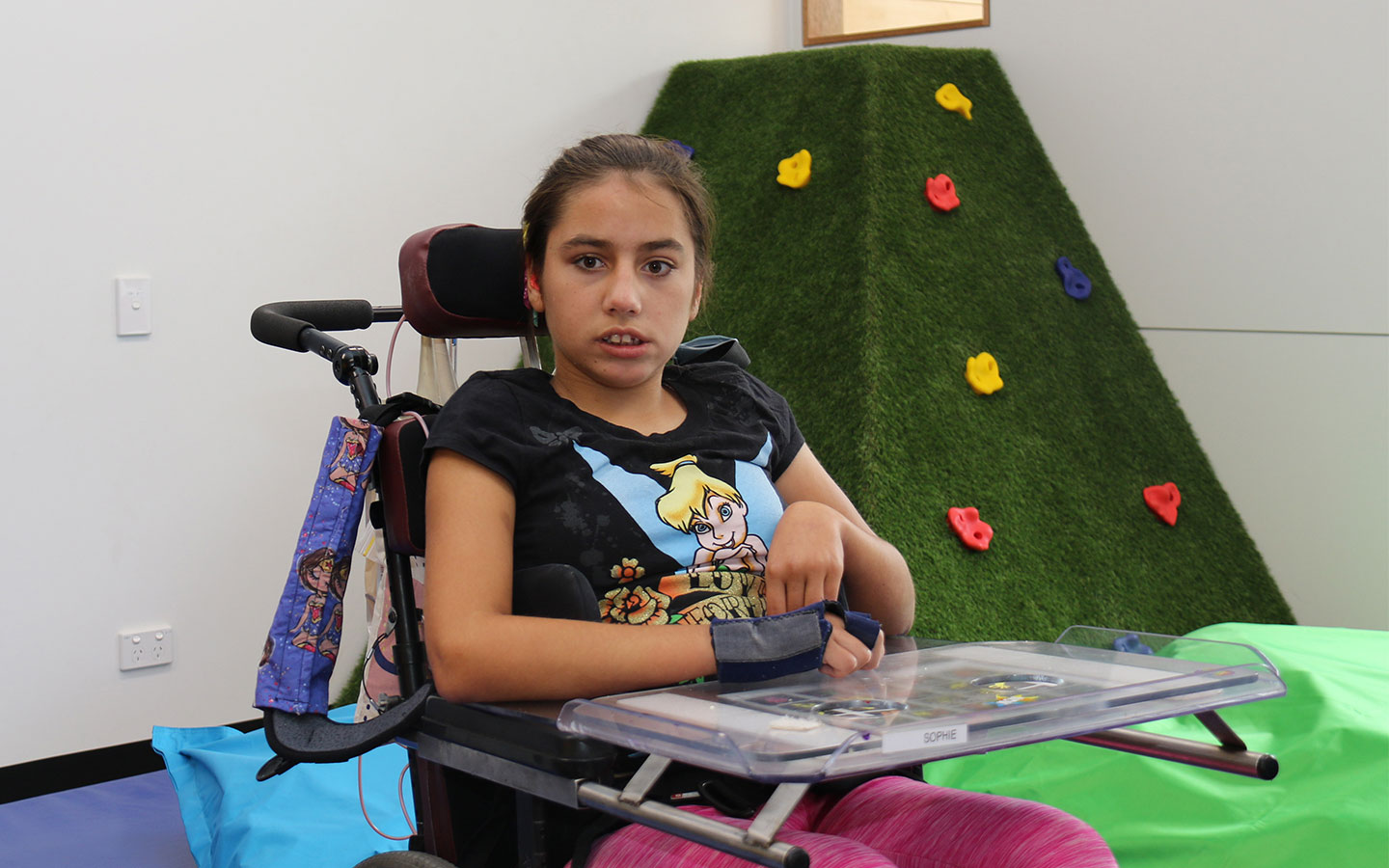 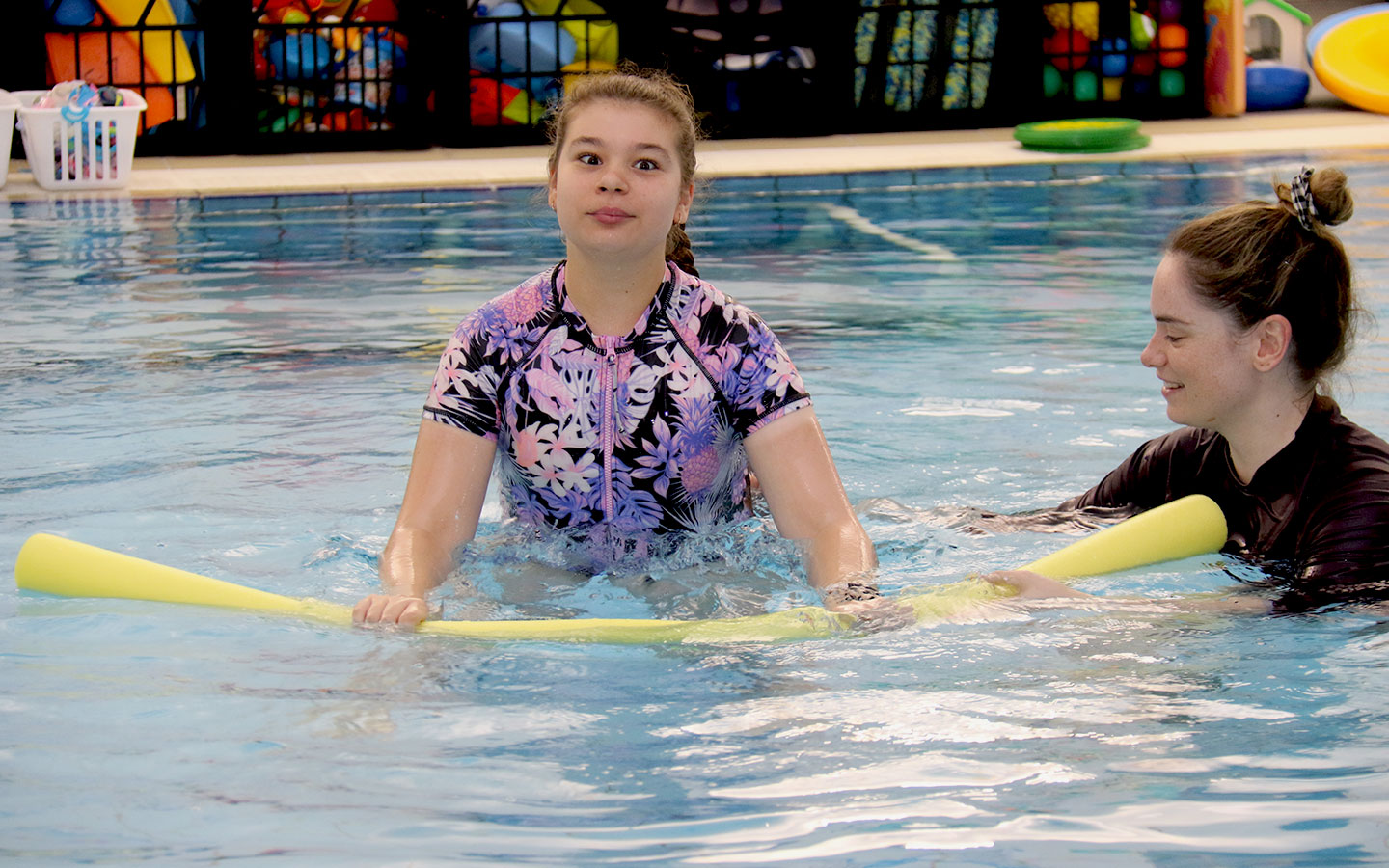